WE ARE THE DESCENDANTS OF JOHN AND ARABELLA WEEMS 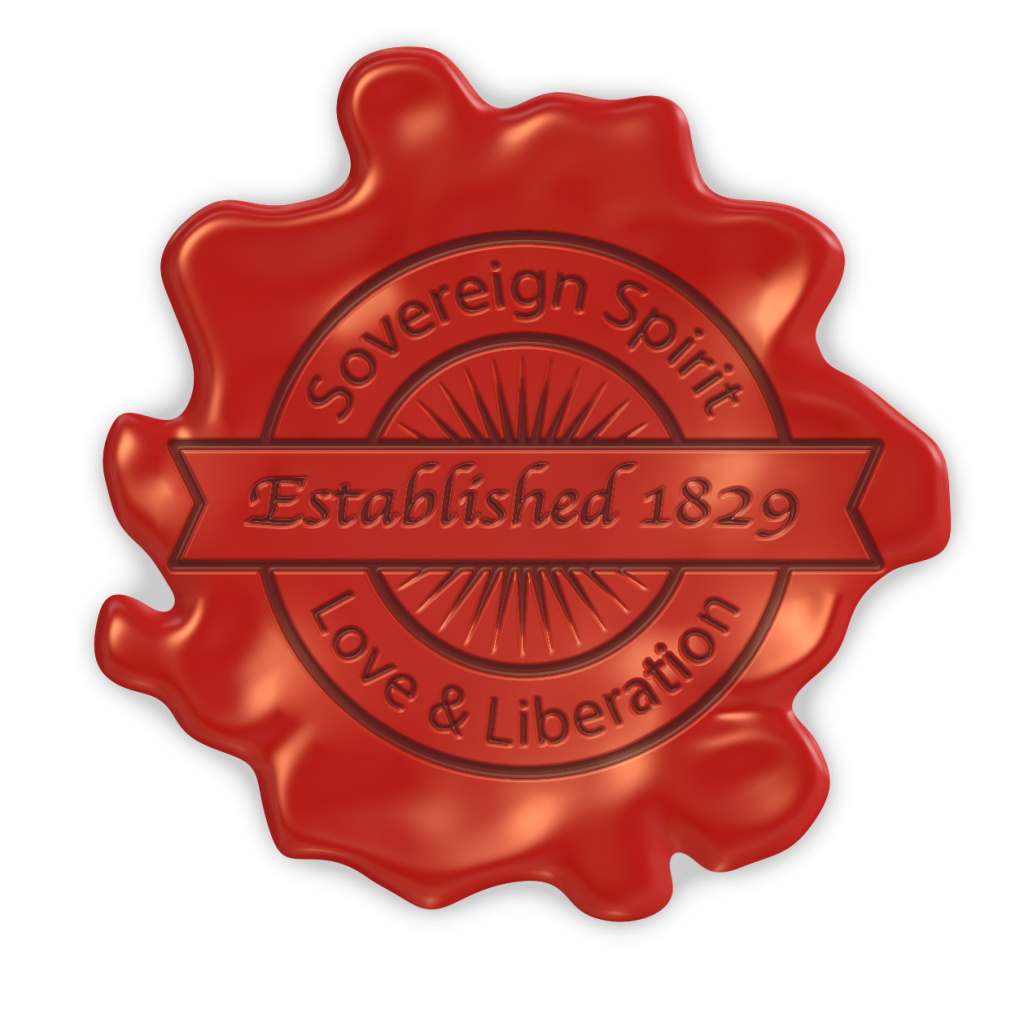 John and Arabella Weems were married in the parish of Saint Mary’s Catholic Church of Rockville, Maryland on the first day of March 1829. He was a free man. She was enslaved by her own father, Adam Robb. Legislation of the day, dictated the status of the Weems children followed that of their mother. Nine were born into slavery. John Weems paid annually for the distinct privilege of keeping his family together until he could buy their freedom. Robb died before they could negotiate a purchase price. His heirs were unwilling to negotiate terms or honor the longstanding arrangement. Instead, they sold Arabella and her sons to plantations in Alabama as part of Robb’s estate. There was no legal recourse. So, the family got creative about its liberation.

John Weems traveled the country to raise awareness and  leverage support from anti-slavery communities in Washington DC, Philadelphia, New York, England and Scotland. The Weems Ransom Fund was established to cover costs associated with the location, escape, purchase and manumission of the Weems’ children. Its first funds were used to purchase Catherine before she reached childbearing age. Escapes were orchestrated for the other two daughters after slave traders refused to negotiate reasonable prices for the Weems children. Mary Jane stole away to upstate New York with her aunt and uncle Annie and Abraham Young. They became Mr. and Mrs. William Henry Bradley. She changed her name to “Stella.” Later adopted by pan-African abolitionist Henry Hyland Garnet, Stella went on missions to England, Scotland and Jamaica sharing her family’s story and raising money to facilitate their effort to escape. Several years later, her younger sister, Ann Maria, escaped to her family in Canada, disguised as a male coach driver.

Eventually, John Weems located, purchased and freed his wife and remaining sons from captivity. The family joined Arabella’s sister in Dresden, one of the freedman communities of Southwestern Ontario.  The Weems’ story was featured on the front page of the Frederick Douglass newspaper, in William Still’s book The Underground Railroad, in Charles Ray’s Colored American newspaper, and throughout the writings of Henry Hyland Garnet. Lewis Tappan, Anne Richardson, and Jacob Bigelow were among the most prominent abolitionists to champion the family’s cause. Their collective story raised awareness about the plight of fugitive slaves in the US and forged imaginative strategies for escape into a well traveled leg of the Underground Railroad between Washington, DC and Canada.

The last child of John and Arabella Weems was the only one of their union born free in the District of Columbia in 1855. Mary Magdalene Weems married James Allison Savoy on October 24, 1873 and brought forth the only descendants of John and Arabella Weems. Despite their heroic feats and phenomenal accomplishments, they remain buried in unmarked graves alongside Arabella’s mother, Cecilia Talbot, within their beloved Capitol city. We believe, the values inherent in the Weems’ demonstrated commitment to family, faith and a legacy of liberation for all deserves to be acknowledged, honored and emulated as guiding principles.  The family’s enduring quest to advance the cause of liberation at any cost lives on through its descendants today.

Weems the People Foundation has been established as a private non-profit organization to preserve and advance the rich legacy of John and Arabella Weems. Our mission is to advance the sovereign spirit of our ancestors and to explore applications for the legacy they left behind. Our vision is to explore creative ways to address the link between social, emotional, historical, cultural and economic disenfranchisement expressing as modern day displacement, dissociation, and despair.  Our goal is to reconcile our diverse experiences, embrace the core truth of our commonalities, and bridge the gap to a new reality informed by the benefits of our interconnectedness.

CLICK PICTURE TO SEE A TRAILER OF RAILROAD TIES 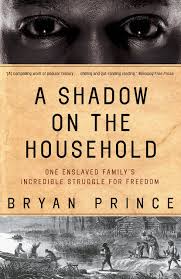 The Weems’ story was featured in Railroad Ties, a short documentary produced by Ancestry and SundanceTV, debuted at the 2019 SunDance Film Festival and selected for a People’s Voice Webby award for its popularity on social media, a bronze lion from Cannes and a CLIO among other accolades. We are committed to acknowledging and honoring the heroism of John and Arabella Weems by championing the values they represent.

A Shadow on the Household by Bryan Prince is the most exhaustive primary source research published about the Weems’ family to date. Alex Haley’s seminal work, Roots, and the story of his own family’s escape to Canada from captivity in the US inspired Prince’s writings about the underground railroad. In Shadow, Prince weaves meticulous detail about the realities of antebellum culture in Maryland and other confederate states leaving a trail of primary source references for further exploration. He writes the peculiar challenges faced by fugitive slave families into rich winding narratives that aptly describe the cunning, determination and resourcefulness they embodied in their pursuit of freedom.