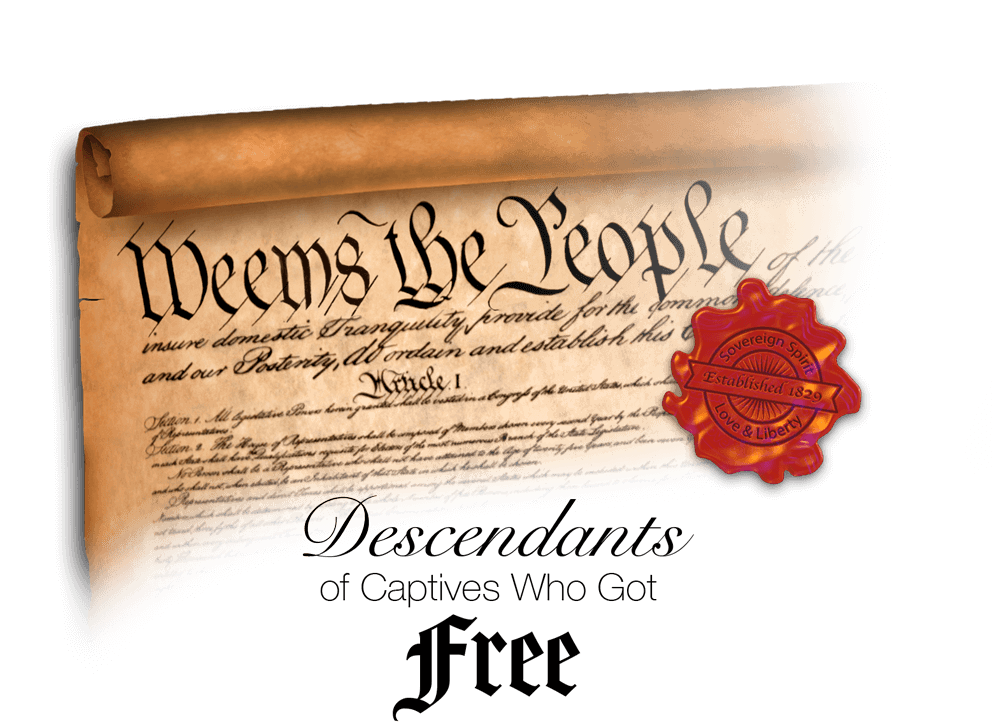 Descendants of the Talbot Weems Bradley Savoy family convene in Washington, DC for the first time in five generations.

We are forever grateful to all who contributed to this special occasion.

The release of Railroad Ties, a short documentary co-produced by Ancestry and SundanceTV, inspired our family’s continued research into the legacy of John and Arabella Weems. We retraced the amazing steps they took to free themselves and their loved ones from captivity and discovered their final resting place was not far from home. Many of the Weems’ direct descendants are buried in the same cemetery; however, no one knew that the family’s connection to Mount Olivet in Washington DC dated back so many generations.

After Arabella’s mother, Cecilia Talbot and John Weems were laid to rest in a potter’s field at Mount Olivet, Mary Weems Savoy purchased a small burial plot to ensure that she had a place to bury her mother, Arabella Weems when she passed in 1891. Eventually Mary herself was also buried there along with her husband James Allison Savoy, and several of their children and grandchildren. All living descendants of the Weems family legacy descend from this lineage. Turns out that this was just the beginning of the story.

Our research led us to descendants of Arabella’s sister who escaped captivity with her husband Abraham Young in 1850 and facilitated the Weems family settlement in the Southwestern province of Ontario.  They changed their names to William Henry and Annie Bradley, prospered as farmers, and remained in Canada for the duration of their lives.  The next several generations settled in the greater Detroit area with as much  knowledge of their connection to the Weems lineage as we in the DC area grew up knowing.

Ancestral Commemoration Weekend grew out of our intention to acknowledge our collective ancestry by laying markers on the family grave as well as the final resting places of John Weems and Cecilia Talbot.  It became so much more. The planning revealed an even bigger need that was shared among descendants – the need to connect, to learn our family story and to begin to process its significance for each of us as individual parts of a wider collective. With the help of our sponsors, supporters, and friends we were able to convene our family for the first time in five generations with a common conviction: the best is yet to come.

"Thank you for one of the best weekends of my entire life." 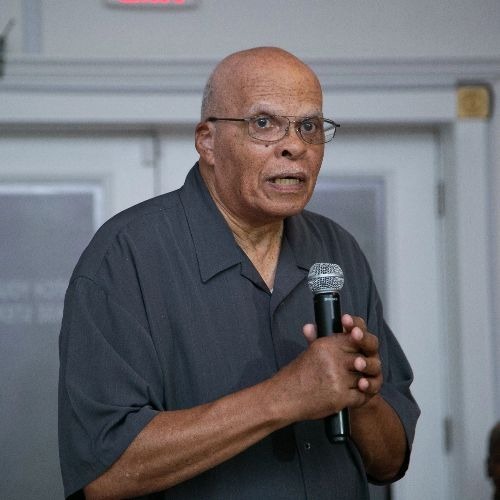 JosephInspiring
"You breathed new life into me and this family." 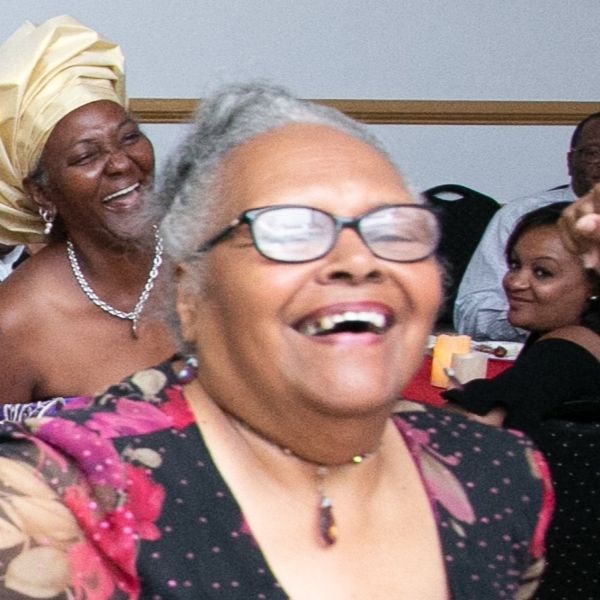 BarbaraSo grateful
"You have changed all of our lives forever." 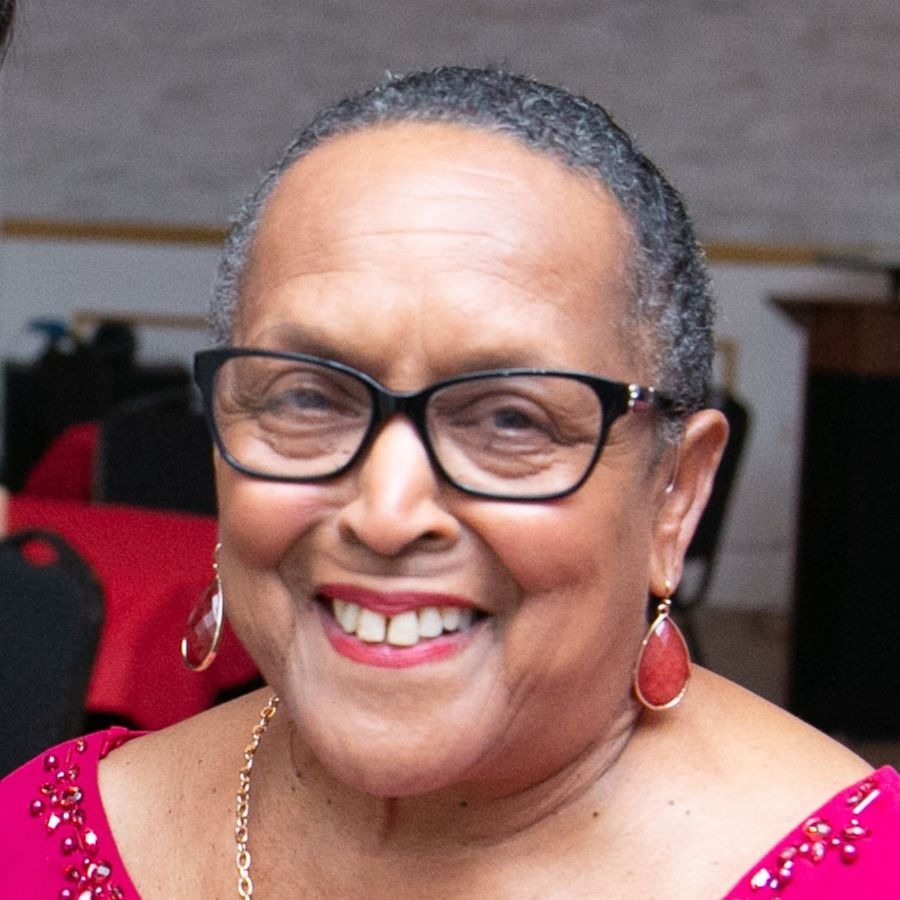 PamelaTransformational
"I learned more about my family than I ever knew." 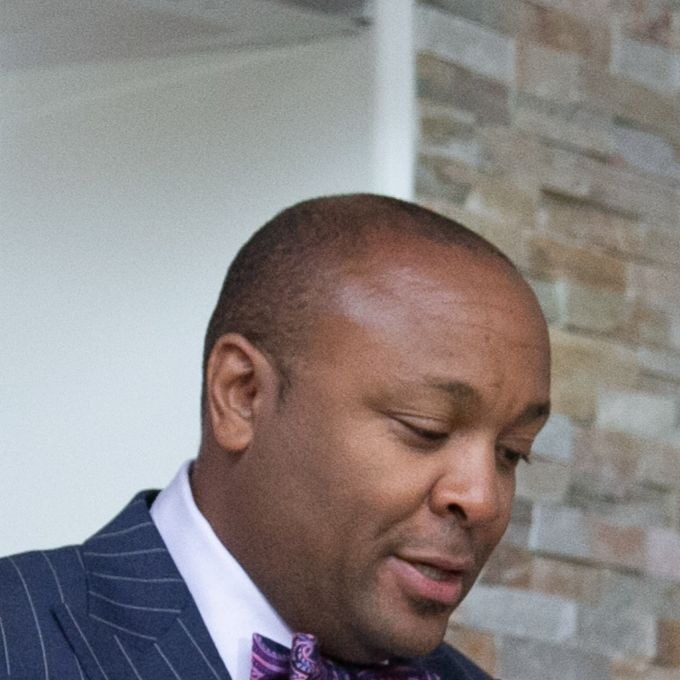 ErnestProvocative
"I am truly blessed to have this memory." 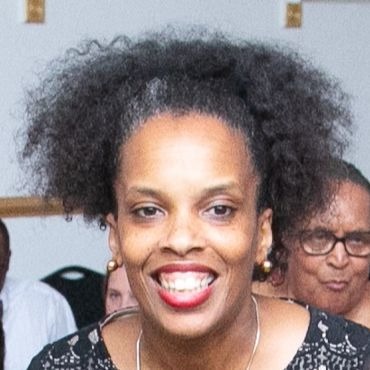 JoyUnforgettable
"Uplifting and appreciated more than you know." 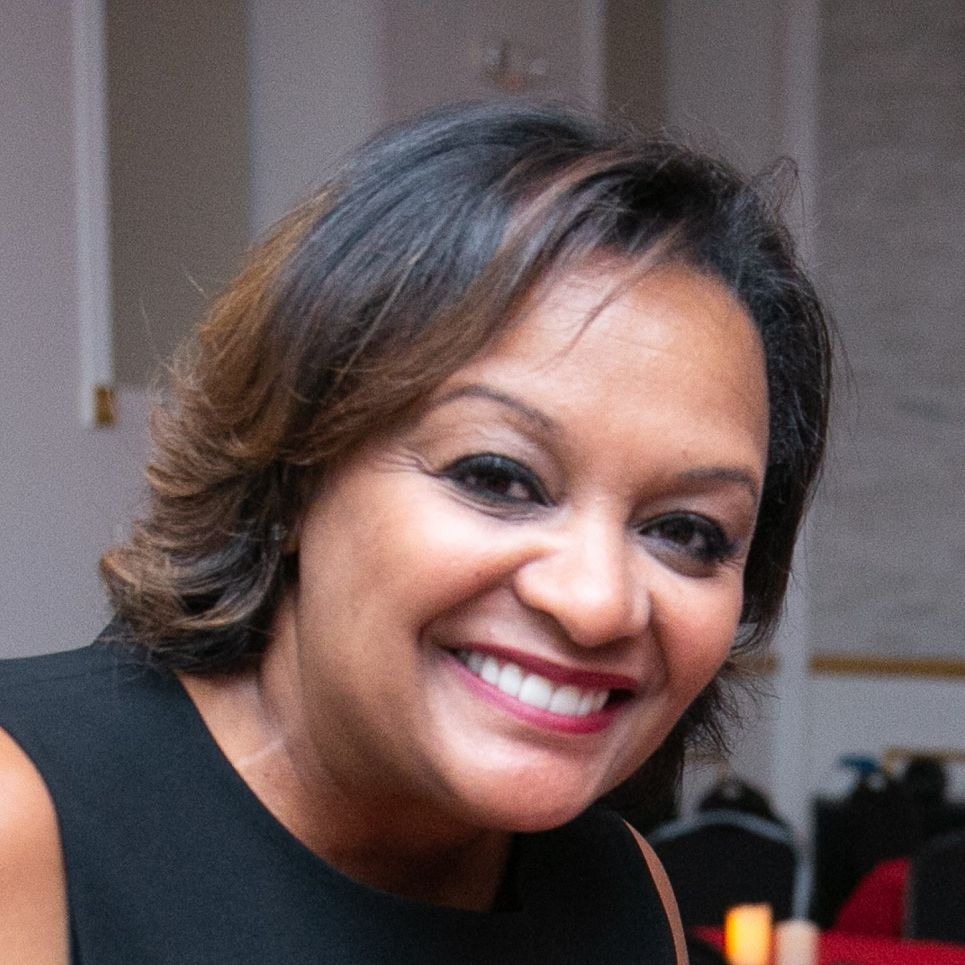 LETTERS OF SUPPORT, INTERVIEWS AND COMMENDATIONS